Peru has been a favorite culinary destination selected by the gourmets worldwide. In the big context, this nation was inscribed by the World Travel Awards for the 5th year to be the best culinary destination 2016 for the South American cuisine. The country is dotted with several outstanding restaurants which have solid positions in the ranking of the best restaurants in the world. 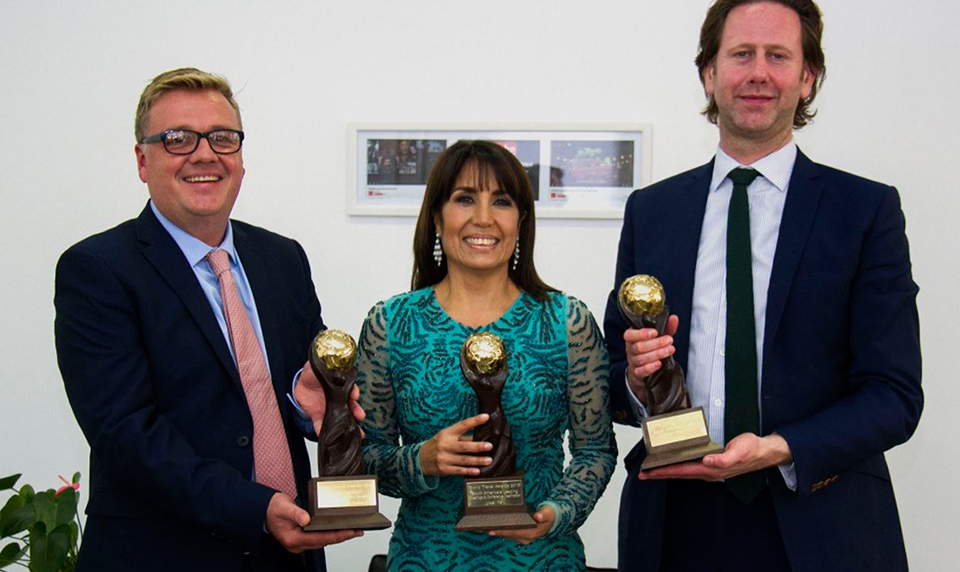 Remarkably, the Minister of Foreign Commerce and Tourism, Magali Silva, made an announcement that Peru was the best culinary destination in the South America. It won this title during the last World Travel Awards (WTA) 2016. It’s proud to say that this is the 5th consecutive year when Peru won world travel awards. Such recognition news helps make Peru recognizable in the gourmet communities, and in fact, the number of foodies traveling to this country has increased dramatically. The local cuisine is sought-after enough to captivate the curious travelers who might want to delight their palate and treat their companions during a happy food tour. 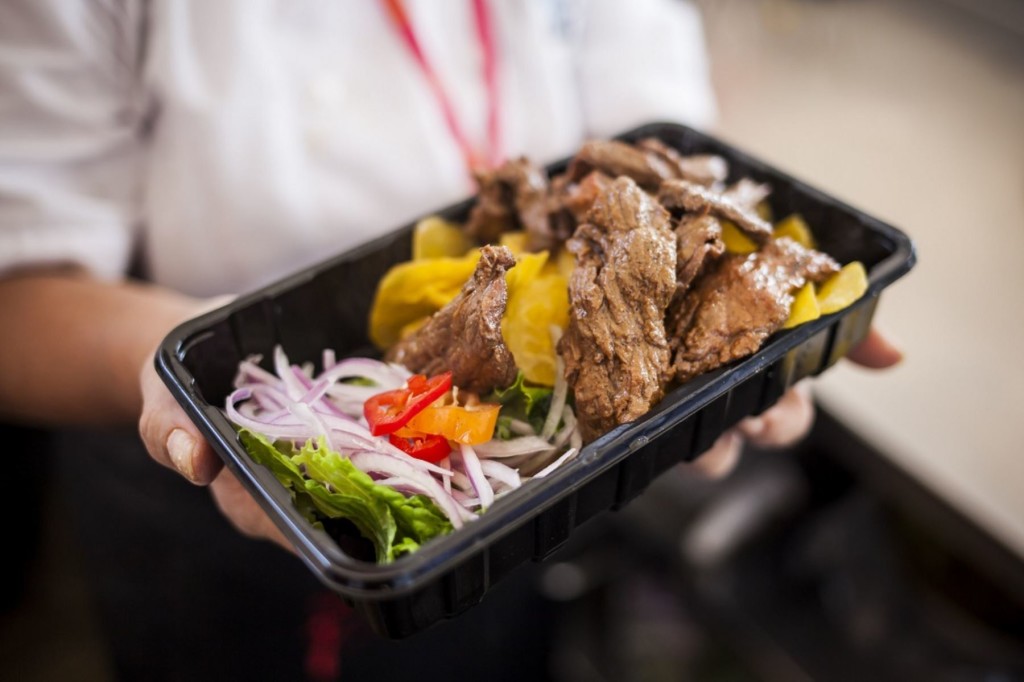 Another trait which makes Peru best culinary destination 2016 is that it hosts some top restaurants in the world. Also, the country’s leading culinary venues are members of the top 50 restaurants in the world which are all worth experiencing all season. In particular, make sure you do not miss the notable name of Central Restaurant. Nowadays, most of the gourmets prefer to visit the prestigious Peru’s Central Restaurant which was elected as the 4th best in the list of 2016’s best. Its exact address is Santa Isabel 376 Miraflores Lima, Peru. Take a local map on hand, and you come to the right place.

It is the world travel award 2016 and the 4th ranking of Central Restaurant in Peru that makes this destination valuable to see now and then. With the international records, the country tries to promote culinary tourism and events to attract more visitors to the site. Just do the simple Google search, you can come across various appealing pictures of Peruvian cuisine as well as the international praises. Trust what you see about Peruvian food and taste! Even before you eat it, you fall in love with its design and color.

The Central Restaurant in Peru 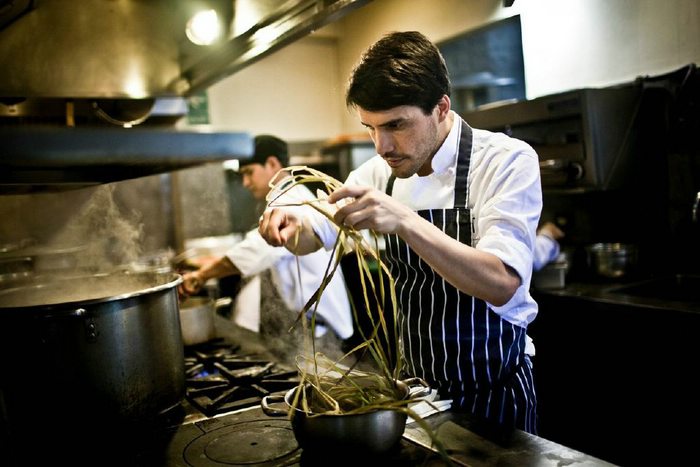 This award-winning restaurant is run by the renowned chef Virgilio Martinez. The site is in the Peruvian style and is sure to offer the most authentic food of the land to the patrons. The English menus are for international usages, and it is not a big surprise that this restaurant is frequently packed with culinary guests who even travel a long way to get there. But, the experience deserves their effort to go. For saying about the restaurant owner, Virgilio Martinez is one of the most famous and professional chefs in Peru. He makes the great contribution to introducing and promoting the national cuisine to the global contexts and get success. The great chef uses ingredients from all sections of the country to cook his scrumptious dishes, promote his cooking skills to the national prestige level and makes his name known internationally.

At present, Peru and the Central Restaurant surely own places on the world’s culinary map. Some gourmets are willing to circle this country on the map and plan a food tour there. While the South American cuisine is fantastic, the Peruvian dishes seem to reflect the nation’s vibrant inspiration via the use of color, smell, and layout. Most of the dishes look eye-catching, and when tasted, they are mouth-watering indeed.

Let’s congratulate Peru for winning the international awards! You can consider it as world’s leading culinary destination 2016. While the national cuisine is hard to resist, the country itself is beautiful and charming. There is no reason to hesitate. It might be the good time to come to see the Peru chefs show pour their hearts into cooking and staying creative. If you belong to the parts of the world that admire Peruvian food & drink, then go to the best culinary destination in the world 2016 – Peru!